To support this belief and recognising the distinctive need of Deaf People the Chaplaincy works with the Deaf Community to achieve its aim in the following ways.

The team of the NCDP, who are Fr. Gerard Tyrell, Frankie Berry, Denise Flack, John Patrick Doherty and Annie Egan are involved in many different kinds of work at a pastoral level. We are involved in the celebration of Mass with members of the Deaf Community in many parts of Ireland and Northern Ireland throughout the year. We provide chaplaincy services to the four Deaf schools in Dublin and support for pupils and their parents in mainstream schools and schools that have deaf units attached. We provide help support and preparation for Deaf people for all of the Sacraments at their request. The chaplaincy Team also provides the following pastoral services. 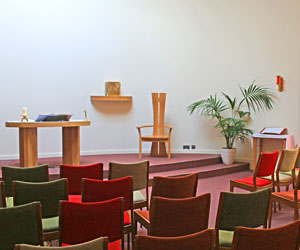 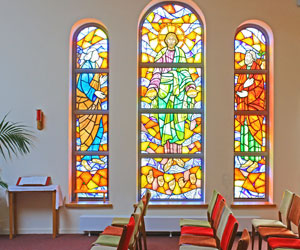 The National Chaplaincy for Deaf People has been providing pastoral care for Deaf people for over 150 years. The Vincentians have been associated with the chaplaincy throughout all of that period up until 2005 when the last Vincentian chaplain retired. The Chaplaincy was originally concentrated on the Archdiocese of Dublin but became established as a National Chaplaincy in 1977.

The Chaplaincy now comprises a priest of the Dublin Diocese, who manages the service, three lay chaplains and an administrative support worker. With these very limited resources the Chaplaincy is trying to coordinate a pastoral programme throughout Ireland with one chaplain based in Northern Ireland and one chaplain in the Southern region. There is a strong focus on the work with the Deaf community in Dublin especially the schools, residences and centre for Deaf people. The offices of the National Chaplaincy are located in Deaf Village Ireland and the two Chaplains based there cater for the Dublin Deaf Community and the Deaf community in the West of Ireland and the midlands. 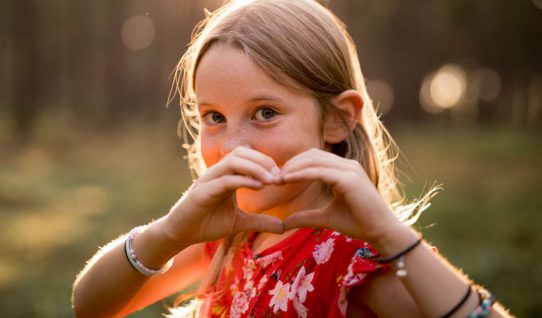